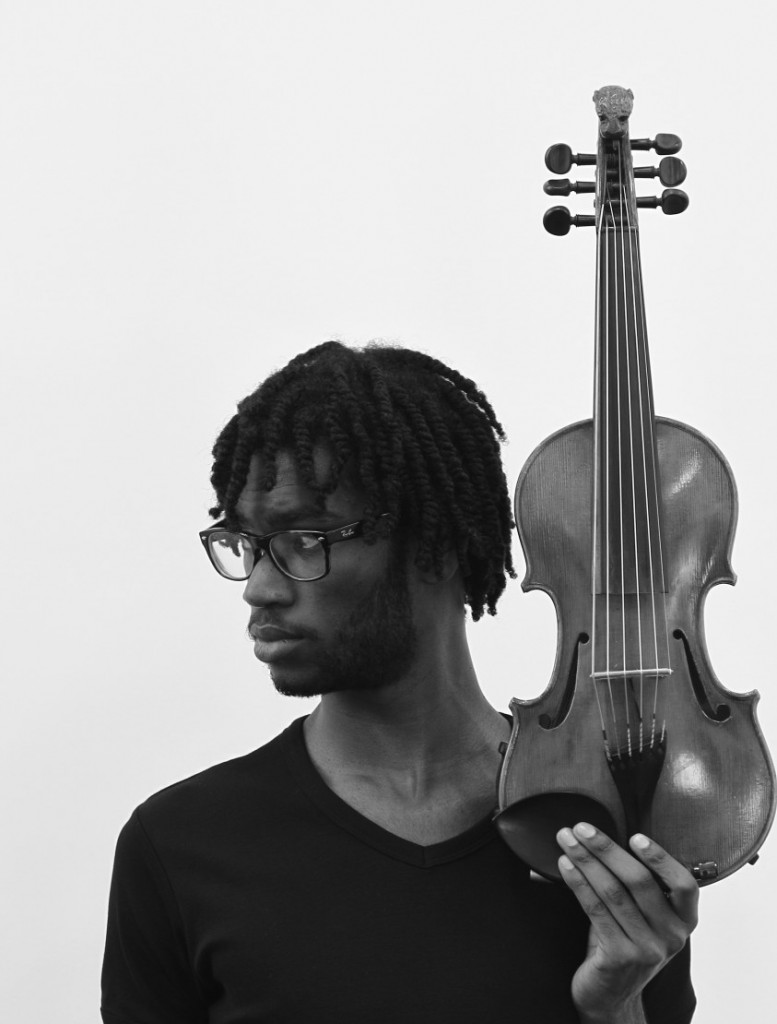 Currently Yannick works predominantly as a soloist and is known for his work with the Re:Freshed Orchestra, and his own project the Yannick Hiwat Quartet(s), with both ensembles he has partaken in many highly acclaimed concerts. In 2013 Yannick got elected ‘Duvel Vibes Soul & Jazz talent’ a title granted to him by Dutch music critics, Journalists, Bookers, and professional musicians. Allowing to climb some of the stages of the biggest Jazz-venues harbored by the Netherlands. And was invited to perform for brother of the president of the United States of America Mark Obama in a special concert in the Royal Concertgebouw Amsterdam. Yannick plays a highly unique instrument manufactured by the Luthier Eric Aceto. The instrument is a six stringed instrument allowing him to play as low as F2  and all the way up to the regular violin register. It has also pleased the National Musical-instrument Fund of the Netherlands to provide Yannick with an Instrument made by Wilhelm Paul Kunze in 1912 and a bow built by Laszlo Tucsni. Yannick has served as principal second violinist of the Dutch Student Orchestra 2011, was Primarius of Farfalla String Quartet, principal second violinist of the Youth Orchestra of the Netherlands, principal second violinist of the Euregio Youth Orchestra and concertmaster of the Sweelinck Orchestra. Followed masterclasses with; Zach Brock, Daniel Hope, Benjamin Schmid, Oene van Geel, Leonidas Kavakos, Rainer Honeck, Jurgen Schwietering and Violeta Osorhean. He worked with: Snarky Puppy, Akua Naru, Sandra St. Victor, Sherry Dyanne, Ronan Keating, Sabrina Starke, La Rouge, Renee Flemming, Pan Afrikanz, Phatt, Pete Philly, Zap Mama, Renee Neufville, Tasha’s World, Karsu Donmez, City Safari Blue and many others. His broad musical training in many genres has brought him to major concert halls in The Netherlands, Belgium, Mozambique, Surinam, South Africa, Ukraine, Poland, Germany, Spain, Italy, Norway, Sweden and Finland.